The problem with Australians 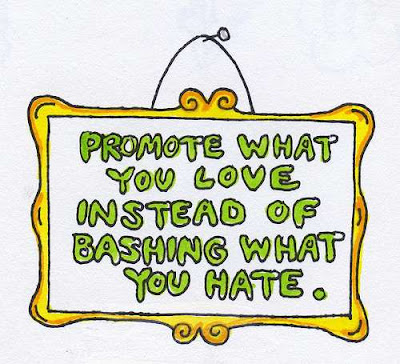 There is a thing called Tall Poppy Syndrome. It is a case of cutting down the tallest poppy so that all the poppies are the same height. Australian's invented this idea. They own it and it is so engrained in our culture that it will take generations and a lot of American TV to negate it.
People often find me inspiring or irritating. I think it's because of the same thing: I think success, beit mine or others is a wonderful thing. I use the word Awesome a lot when good things happen to people. Unlike my ex-husband, I don't laugh at the misfortune of others despite friendship of not. I think life is nice and if it isn't then it's up to you to realise it is.
There are many great things about being an Aussie. Lots of positives but Tall Poppy Syndrome and that national cynicism is pathetic. We are better than that. In fact, we are awesome. Accept it and stop taking others down.
Posted by Damana Madden at 15:55 1 comment: