Can you spot a fake smile?

Humans are not very good at spotting a fake smile. This may be because it's easier to deal with not knowing what everyone else is thinking. I got 14/20 on this test so be careful the next time you want to fake that smile at me :) 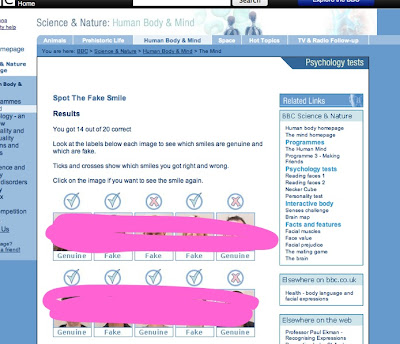 Email ThisBlogThis!Share to TwitterShare to FacebookShare to Pinterest
Labels: People

Today I had a sick day after discovering the hard way that I am sensitive to local anesthetic. The whole thing was very Pulp Fiction with injections, adrenaline and shaking. No dancing, unfortunately. As you do in recovery, I decided to coat stuff in chocolate. Here is how that went... 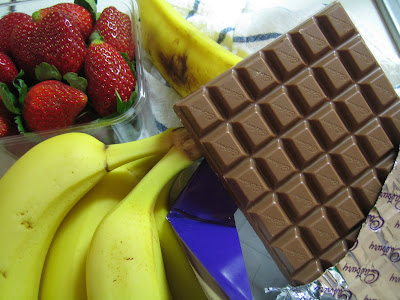 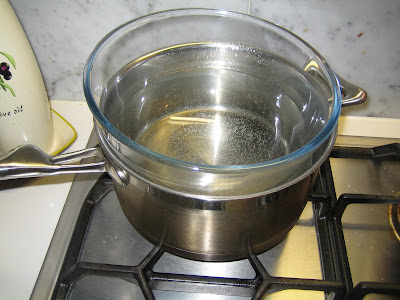 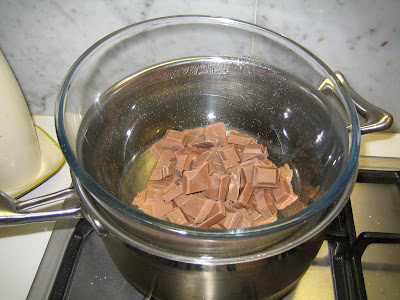 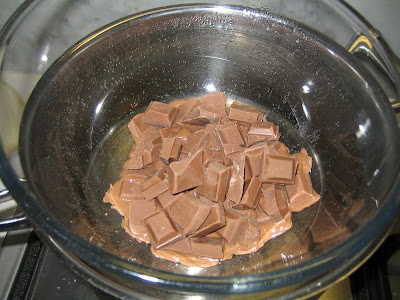 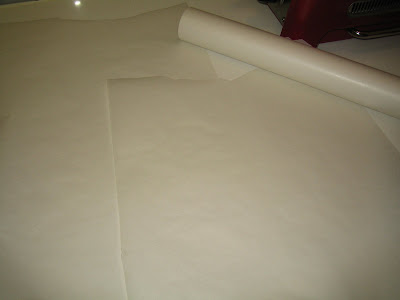 Grease proof paper to put the chocolate coated things on 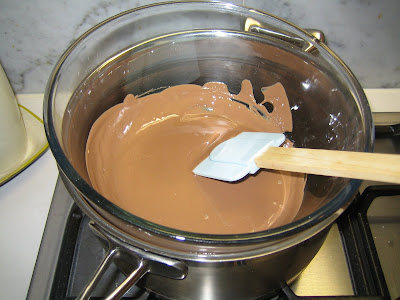 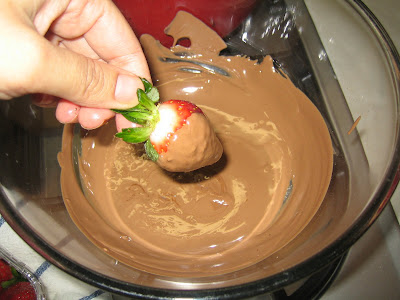 Dip the fruit in chocolate 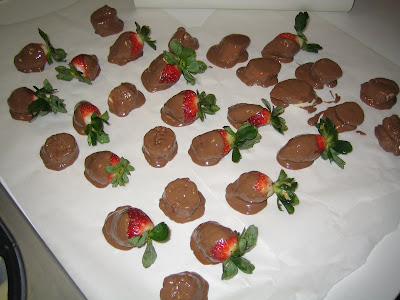 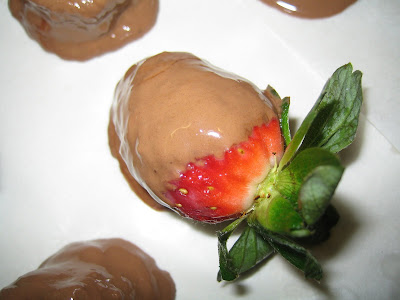 Email ThisBlogThis!Share to TwitterShare to FacebookShare to Pinterest
Labels: Food and Drink 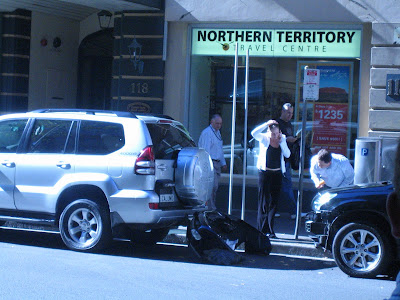 While waiting at a Commonwealth Bank ATM on Clarence Street in the city, I witnessed a soccer mum back in to and then rip off the bumper of an innocently parked car. It was one 4WD attacking another so I didn't care too much. The petrol guzzlers deserve each other.
Posted by Damana Madden at 19:52 No comments:

Email ThisBlogThis!Share to TwitterShare to FacebookShare to Pinterest
Labels: Sydney

Don't blame it on the sunshine

Giles + I spent a pretty awesome weekend on the Gold Coast for the TorchWood annual away day - TW Australia Team Hug. We left Sydney on Friday at lunch time and returned on Sunday evening. In between, we had drinks and canapes on Friday evening with ThoughtWorkers from all over the country and some international guests streaming in. I met some cool people who I've only dreamt of meeting and met a few who might be worth avoiding.

On Saturday, I spent most of the day in a small room listening to my colleagues rant at me, at the conference. It was kind of like a normal work day but with less typing :) G spent the day drinking, eating and hanging by the pool with the partners (behind every great tw'er is a far more interesting partner but I never said that). Saturday night was spent at Dream World which was open only to us and those poor suckers locked in the Big Brother house. There were rides, food, awards for me being loud and well known and lots of dancing. There was even a strange groupie moment with Darci and I but let's not spread that one.

The night only went insane after that - lines of vodka shots; graduates lit on fire; eviction from hotel rooms after some very good cupboard hiding; and many more things that must remain as internal news only. 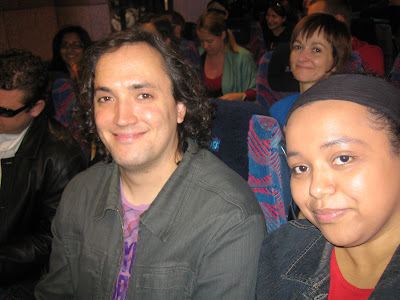 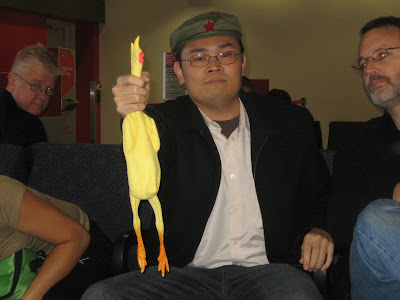 The Chairman and the Chicken 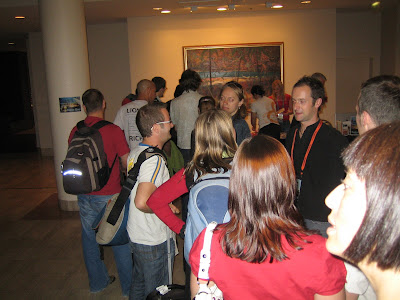 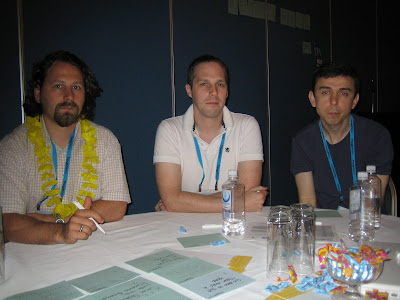 Serious guys at the morning retro 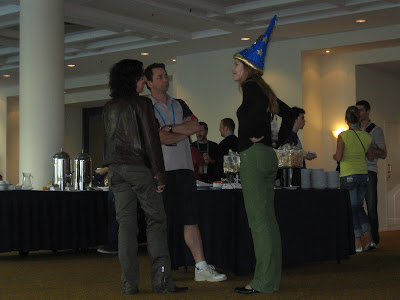 Darci Potter and her friends 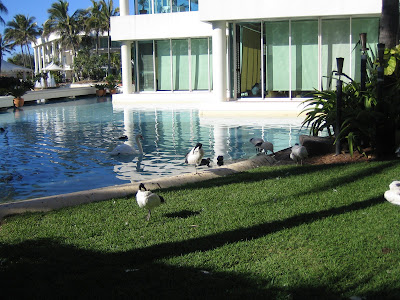 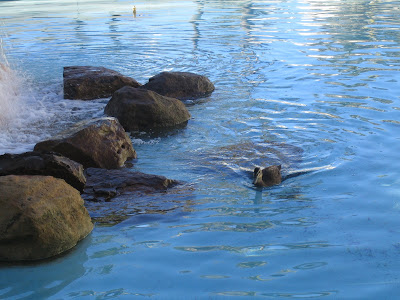 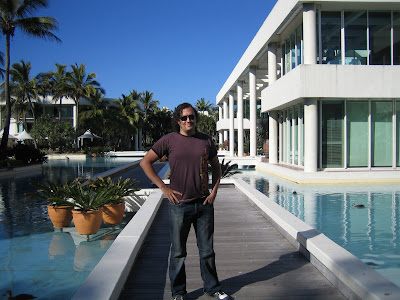 Giles on one of the many bridges at the resort 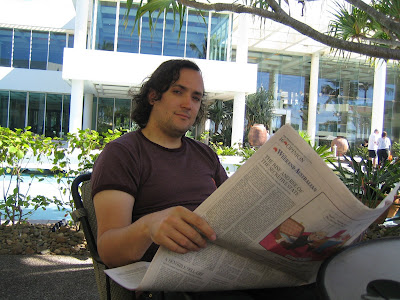 Relaxing by the pool 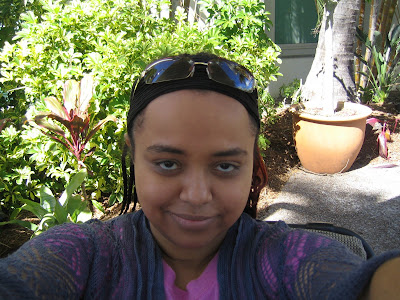 Relaxing and waiting for the bus... come on, there had to be a self-portrait!
Posted by Damana Madden at 13:23 2 comments: