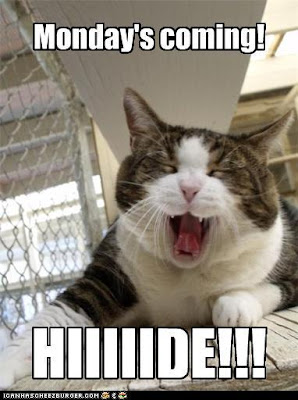 Posted by Damana Madden at 18:06 No comments:

They removed gullible from the dictionary 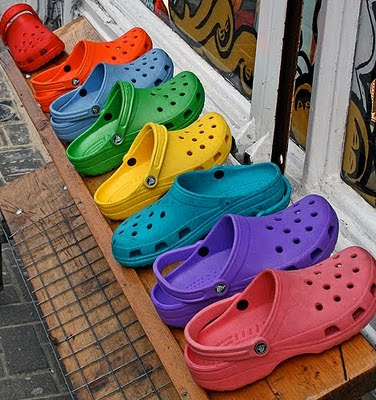 I over-analyse stuff. I know, it's a shocking revelation but I thought you all should know :o)

On Friday just gone, I was confronted with a lot of anger and abuse. It was odd to interact with someone with so much rage inside their soul. It seems to be what propels some people through life and another one of those things that I will have to accept but never truly understand.

As with most conundrums, I sat and contemplated what makes a person swing in to irate rage. What happened to them to allow the festering anger and ultimate explosion? What broke them so much that hurting themselves and everyone around them is an option?

To me it comes down to something I was told by this person. That I am gullible.

Now, that's not that far from the truth. I do have a tendency to expect only the best in people and then allow them to prove me wrong, if they must. This has resulted in a happy life filled with amazing individuals who I think I have helped be who they are in some small way by accepting them for who they are. The downside is that when someone a lot more cunning and deceitful than I walks in to the room, I go up and pat the cute little sheep ignoring it's big wolf-like fangs.

With age comes wrinkles and with wrinkles come wisdom. Although my approach is the same and the bad dudes do don their woolly exteriors and stalk me, I now know when to see this is happening and get myself out of that situation before anything bad happens.

There are some things about ourselves that we can not change but we can learn to counter their negative effects, if they occur.

I was luckier than a lot of people. I grew up in a world where I was taught to believe that anything is possible. That if I applied myself and followed my dreams, that they would materialise. This has not been disproven yet. A world where failure was a bump in the road and always a learning experience. Situation gave context but never definition to life.

Imagine the opposite. Imagine growing up in the world where you learn that your lot in life is allocated at birth and that nothing is yours unless it is granted by someone else. Imagine seeing yourself as who you are and not who you could be. Imagine failure confirming your worst impressions of yourself. That is a sad world.

When I see someone who is angry and stuck in a rut. I don't pity them or ridicule them. Instead, I try to understand how it must be to walk a day in their shoes. Their angry, tight, unchanging shoes.
Posted by Damana Madden at 20:32 No comments: 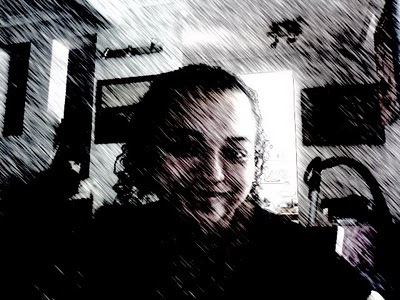 The J part of the ENTJ that Myers Briggs indicates is my thinking preference, says that I am a person who is more about the destination than the journey.

Maybe I should sit down and re-test myself and see if this still applies. These days, I think life is more about the journey than the destination. The point of termination simply gives me a focus.

Being pretty good with my depression now means that I need a new self-project. For me, that means improving something in my life. Getting it to a standard that I find acceptable.

With depression, I took treatment very seriously. I did all the things that I was advised to do. Instead of simply letting it run it's course, I forced it through to a quick end. Held it down with my knee in it's back and it's hand in a wrist lock, until it submitted to my happiness.

So, what does a Mana do when all the doing is done? She finds a new self-project. Another way to improve her life and her contribution to the world around her.

For me, that new journey is getting physically healthy. It's not about being thin or a supermodel but more about having that energy I once had. Having that zest for life. Having that easy breath.

Expect to see a few posts about my progress. This is day one of many. "Enjoy this trip... and it is a trip."
Posted by Damana Madden at 12:15 No comments:

I live in this amazing old terrace house, in the beautiful suburb of Surry Hills. The walls are made from blocks of sandstone that are 30cm thick. Some days, I find a fine dust has fallen on the floor or kitchen bench from the walls slowly wearing away. It is oddly satisfying to watch a building age slowly, in a similar way to a person. As if time works on us all, even the indestructible walls of a 100+ year old building.

There is one bedroom upstairs. A lounge room full of modern suede couches in every shade of grey imaginable, with a matching toned rug. There is the middle room between the lounge and the kitchen. I guess it is meant to be a dining room but I never dine so it's a study now.

When this place was first built, the entirety would have run from the front door to where the second room ends. The kitchen and bathroom are new extensions. Someone recently suggested that this place and the house next door were one wide house. I'm not convinced.

There was this book called The Harp in the South by one of my favourite authors (who only passed away a month ago), Ruth Park. It's about girls growing up in the poor Sydney neighbourhood of Surry Hills. Entire families of up to 6 people lived in places like the one I am in now. They had outdoor bathrooms and managed to shelter in this tiny little place. It says something about how much room we expect to have now when people see my place and think it's tiny. How much space do we need? I feel I have enough. Just the right amount, actually.

It's the middle of summer in Sydney and this place is perfect. The downstairs anyway. It's cool in summer and warm in winter. All thanks to the thermal mass of the sandstone. They sure knew how to build things then.

Thought of You from Ryan J Woodward on Vimeo.

Email ThisBlogThis!Share to TwitterShare to FacebookShare to Pinterest
Labels: Movies

The Truth Hurts but It Will Set You Free 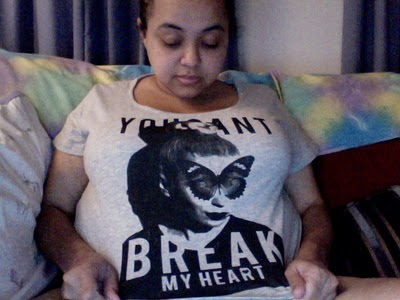 There was a time when I could blame depression and all sorts of other things for the fact that I am over-weight. A BMI of 30 is not good for anyone.

I can talk about personality and inner beauty but once you are over 30 years old, you need to keep healthy.

Yes, I had a recent break-up with a guy who told me the truth about how fat I am. It hurt and I can't say I like him much for it but like all things in life, I take it as a lesson that I should learn from.

Suzi Edwards once said that you get to an age where you choose your bum or your face. I want to choose both.

Being healthy in my mind, makes me want to be healthy in all other ways.

Encourage me. Love me. Tell me it is possible. Don't let me forget that life is too important to waste on a large pack of fries with gravy.


PS I can lose weight but he will still be an asshole.
Posted by Damana Madden at 04:19 6 comments:

And Another Year Begins 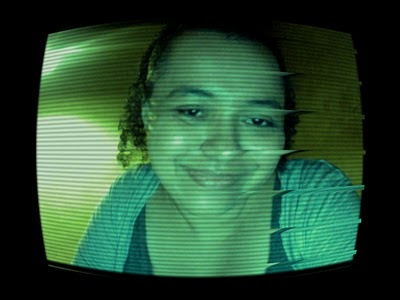 One thing I dislike more than the spam on the Internet, is people who write blog posts apologising for not posting anything in the last few weeks/months/years. If you are out living life and don't have time for the blog then I say come back when you are good and ready and share what you have to share. Blogs are like diaries to me: You write in them when you need to put the thoughts in your head in to words... making them form in to real ideas... freeing them from bouncing about your skull.

Every year starts with intentions and resolutions. Mine is always to be taller and this seems to justify my shoe habit. As for the rest of the stuff, I say keep doing what I'm doing if all is well and try to learn stuff along the way. That works for me.

Never complain. Never explain.
I arrived back in Sydney yesterday. It was an interesting day. Today has been very good. Decisions made and good plans laid. Life moves on in a positive direction and I keep learning stuff (sometimes in the hardest way possible).

It's time to get back in to Sydney and the mania that I so adore. Seeing friends. Getting slizzard. Eating great food. Kissing all the wrong men. Being happy.

Keep up and take no prisoners.
Posted by Damana Madden at 21:45 No comments: