When Depressed, Don't Be Strong For Others 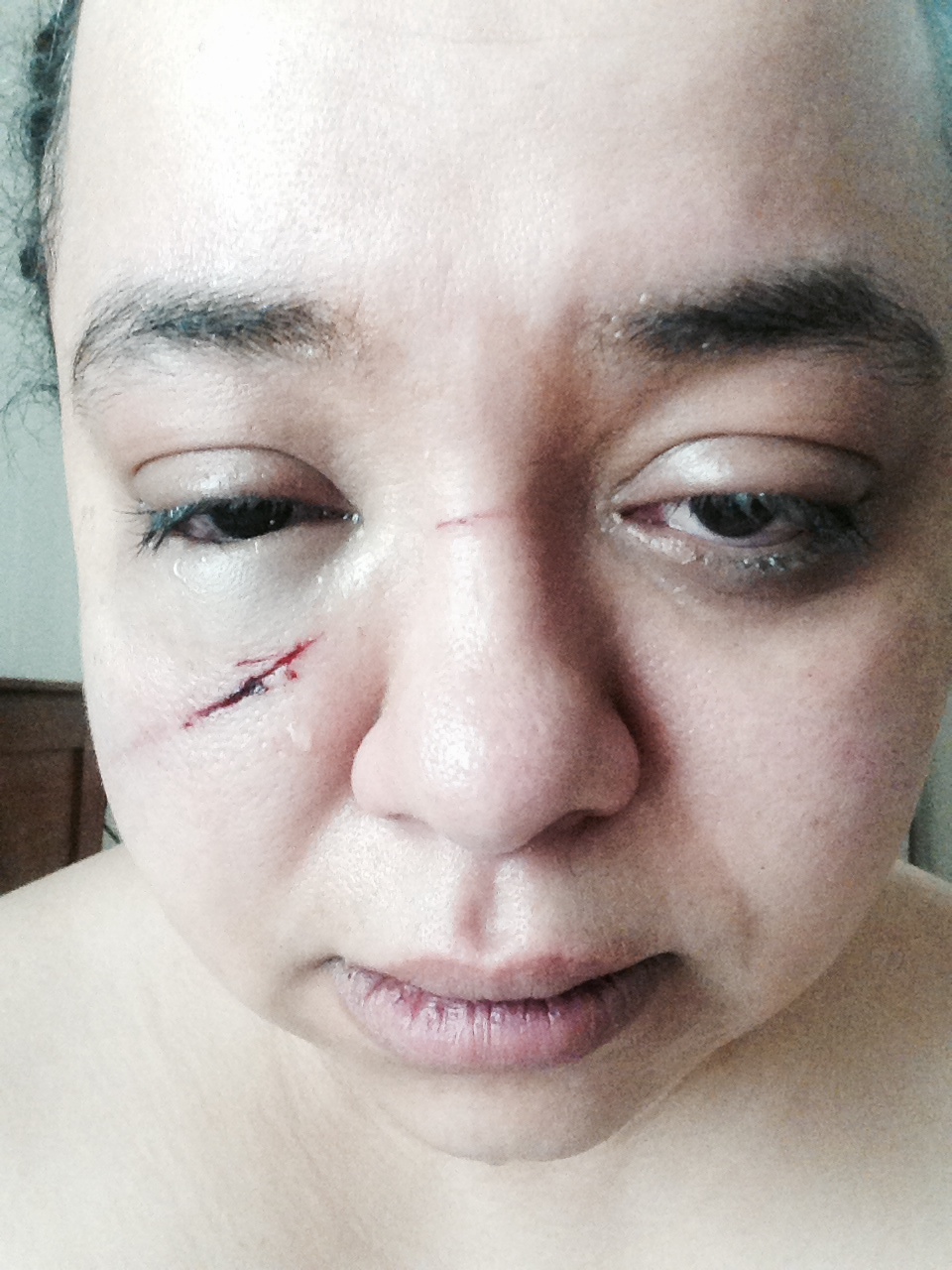 I was mugged at 10:30pm-ish on a Tuesday night. An ambulance took me to hospital. I spent 6 hours sitting on a bed being observed for concussion. Not allowed to sleep. Not up for bothering anyone to tell them I was there. Not overly fussed about anything other than my iPhone going flat. Gawd, it got boring.

At 4:30am, I was allowed to leave. Still an outpatient in ED meant that I didn't even need to sign any paperwork. Just called a taxi and went home.

When I arrived home just before 5am, I facebooked that I had been violently mugged and had only now returned home. Then I crashed. Exhausted, I fell in to a deep sleep fully unaware of how many people were panicking. 100+ missed called and 212 text messages greeted me when I awoke on Wednesday morning.

As I scrolled through the plethora of contact, the phone rang. I hit ignore. Another person called, I ignored that too. Then my sister called. A single thought ran through my mind... "she won't make this about her. I won't have to make her feel better about this having happened to me."

That summed up the entire morning. I didn't have the energy to make other people feel ok about me being mugged. I'm sure they were calling because they cared but they were also calling for themselves.

I didn't have the strength to tell them how ok I was. To tell them how I'd be ok. To not cry or let them hear the waver in my voice. I just couldn't give that at the time.

It reminded me of something. When you are going through things, some people will come to you to find out if you are ok but they want you to say yes you are. They want to hear that it will all be ok and mostly for themselves. They aren't selfish or mean. They just can't see passed what they feel to what you are going through.

When this happens, you have every right to choose not to give them anything. You are within your rights to not give them the little you have left to let them know you are ok. Don't answer the phone to everyone. Answer to at least one person who won't make it about them. They are a valuable friend because they won't take from you.

It is ok to give that energy you have to yourself.
Posted by Damana Madden at 21:02