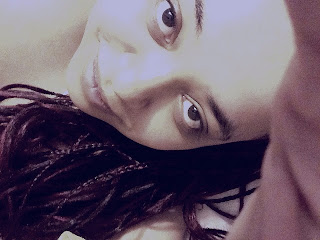 I'm not conventional. Thing is, most everyone else is.
Posted by Damana Madden at 01:29

Email ThisBlogThis!Share to TwitterShare to FacebookShare to Pinterest
Labels: Committment, Him, Perfection, Thoughts